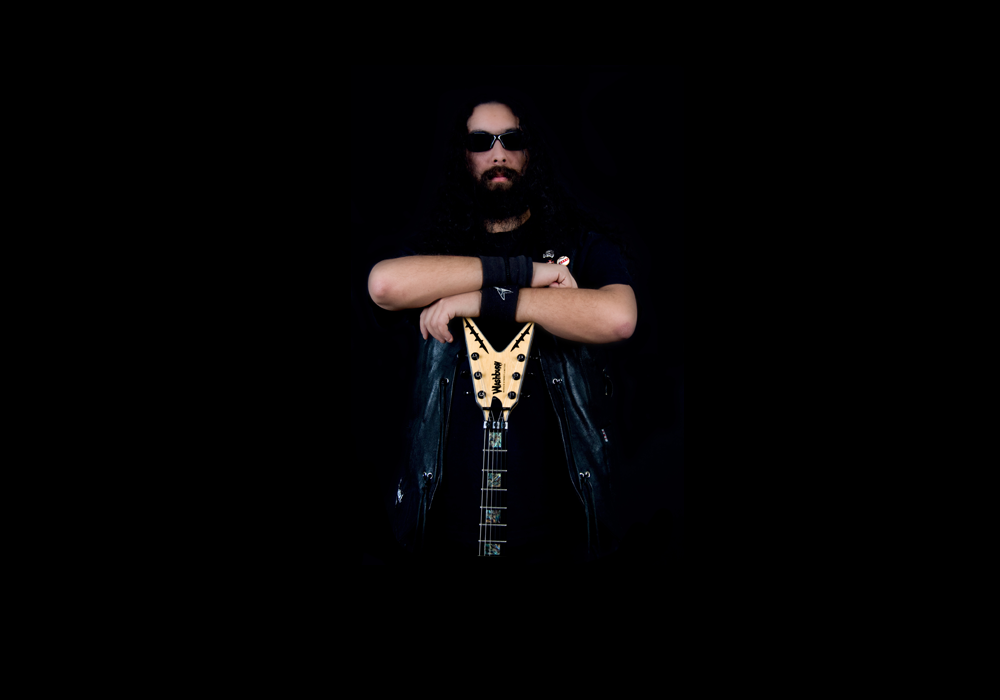 It has been a while since I could actually take the time to do a website update. Things never go as planned and as such time and energy to adapt , regroup and re-think plans are scarse. I’ve been living by the seat of my pants for the last year or so, doing new things and projects as they come along. Today I’ve released a new version of my website. Same look and feel as before but a few visual changes that I think work better for me.

December of 2016 I’ve installed a dashcam on my car and, after watching a lot of dashcam video’s on youtube and having a youtube chanel laying there doing nothing, I decided to start a new hobby. Dashcamming. Simply starting by sharing what I see and experience when on the road, and maybe, who knows, I’ll be doing a lot more coming from that. Think of documenting roadtrips, Car vlogs etc etc etc. Who knows.

Might you be interested in following my film experiments ( I’m thinking of a few things to do ), dashcam and roadtrip films and such, I’d like you to visit my youtube channel . Subscribe, leave a coment, and let me know what you think.

Editing my dashcam video’s has given me a whole new range of ideas. In the time to come I’ll be putting some of those ideas on ” paper” and who knows some of them will become films or sketches or whatever. Just whatever my creative mind can come up with. I’ve been thinking about vlogging lately but I’m actually not that talkative. I might, tho, combine dashcamming and vlogging. We’ll see waht my sick creative mind comes up with…

It’s been a while since I actually sat down and create something musical that I can be proud of. After years of doing nothing with my guitar, exept dusting it now and again, the itch of re-learnng old stuff and creating new is starting to come. This is something I will, however, not post much about. I need to get things running again. My “guitar muscles” eed retraining and that is what I will be doing. I’m planning on filming my progress. Who know I will share that with you as well…

Thank you for your time.
C-ya all out there.
Ride safe & stay safe.