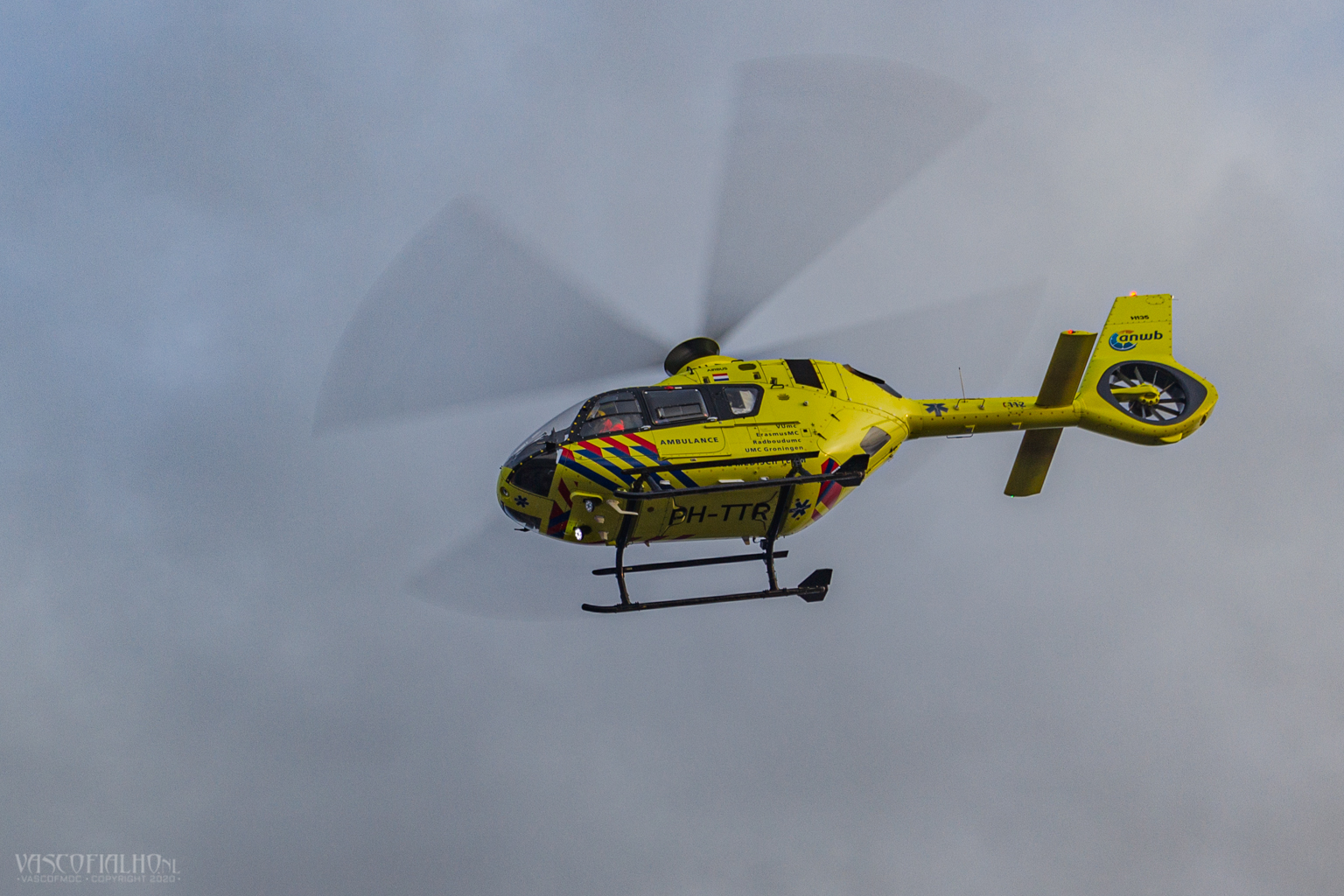 While doing stuff around the house, the sudden sound of a low-flying helicopter made me stop doing what I was doing. I opened a window and saw nothing. Then sirens and two speeding police vehicles down my street. I grabbed my phone and opened one of the first responder’s notifications apps I had installed. An accident had happened so I decided to grab the camera and go check out what was going on.

When I arrived at the location, the people involved in the accident were already being driven and or flown away. This photo set shows the aftermath and the first responders involved in investigating what had happened. On the website of a local news agency, it was explained that a motorcycle rider had hit a pedestrian. I didn’t see it happen so I don’t know how severe the accident was. I just hope everyone involved is well or gets well.

All Honor and respect to all first responders out there.